Title: Consumed by Rage
Series: Stained Souls MC #1
Author: Zara Teleg
Genre: Romantic Suspense
Release Date: May 9, 2019
Blurb
Rage
As a member of the Stained Souls Motorcycle Club and MMA
fighter, I was once a well-known and feared man in this town; now I am
returning a stranger. Being home reminds me of the losses that have turned my
soul dark and built my walls high. Until I met Juliet, the sexy yoga instructor
who has invaded my every thought. Her light shines so brightly, it is like a
beacon calling to me, cutting through my darkness. But there is something
hidden behind her eyes, and she’s got walls as tall and thick as mine.
Juliet
Four years ago, I had it all… until one night changed
everything. Now I am trapped in a prison of lies where my heart is locked away
with my secrets. Rage has stirred things in me I thought I could never feel
again. He thinks he can get through. But I can’t give in… I mustn’t… for his
sake and mine. I won’t let the ghosts of my past hurt anyone else.
Can these two damaged souls resist the urge to be together?
Or will secrets and lies destroy them both?
ADD TO GOODREADS 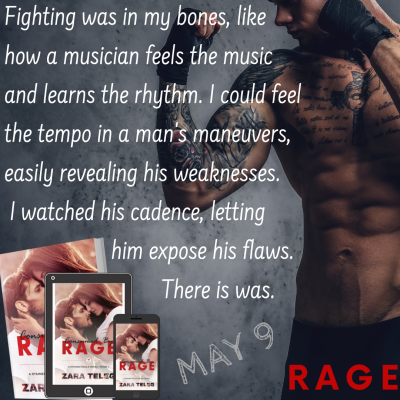 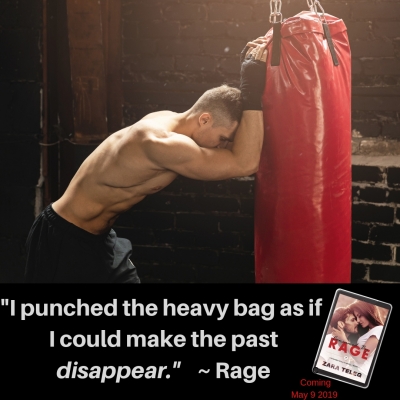 Author Bio
Zara Teleg is an American romance author, entrepreneur, tree
hugger, yoga enthusiast, and coffee addict.
Zara has a wide variety of interests, which has led to many
creative ventures over the years, but none has fulfilled her true passion for
reading and writing. In her debut novel, Consumed by Rage, Zara has finally
made into reality her dream of becoming a novelist, which has been thirty years
in the making.
She fell in love with books when she received her first
Sweet Valley High at age ten, and she has been a book addict ever since. She
started writing her first YA bad boy romance at age thirteen and has since
moved on to alpha males, hot bikers, and sexy vampires.
Zara is a free spirit, who spends her days alternating
between writing and cooking. No one makes a better veggie burger! Her love of
animals has influenced her plant-based lifestyle. From the time she could walk
she brought home every stray she came across, wanting to keep them all. Her
friends nicknamed her “Snow White” because she is slightly obsessed with
feeding every hungry wild animal in her neighborhood.
She can often be found outside, reading or writing a juicy
romance while listening to loud music under fairy lights, surrounded by plants,
crystals, and wind chimes. Zara lives with her husband of 23 years, their
teenage daughter, spoiled pit bull, and her very ornery cat. She spends
weekends laughing on the Chesapeake Bay with her extremely loud Italian family!
She dreams of moving to a place where she can walk barefoot and be on a
paddleboard with her pit bull all year long.
Author Links
WEBSITE
INSTAGRAM
FACEBOOK
GOODREADS
TWITTER 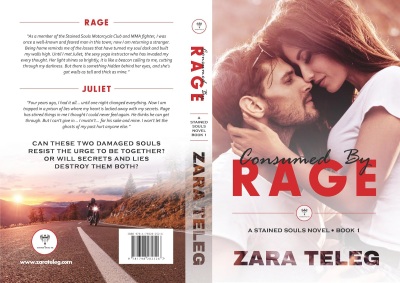