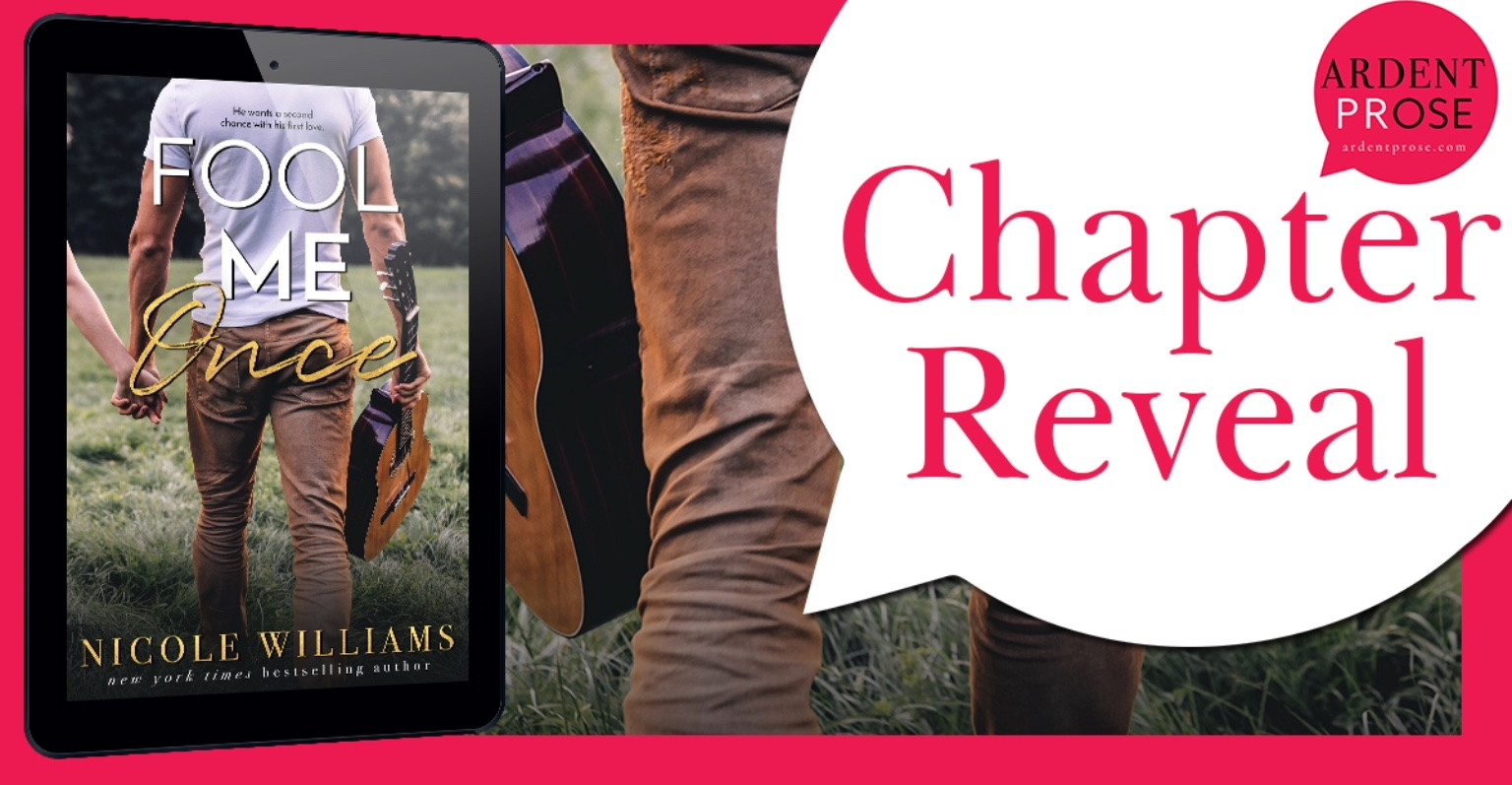 Second chances are for kids, diets, and shelter pets—not for relationships. Especially not one like Chase and Emma’s.

Before he was writing chart-topping hits and smashing record sales, Chase Lawson was Emma’s childhood friend and first love. They promised each other forever, but forever expired at eighteen, when he landed a major record deal and left Emma and their hometown behind.

Ten years later, he shows up at their high school reunion with a proposition she can’t refuse. Six months. Seven figures. He gets a chance to clean up his reputation, and she gets the means to restore the old family farmhouse. It’s only for show—hold hands in public, kiss for the cameras—but boundaries blur behind closed doors.

It isn’t long before Emma feels her resolve slipping, crushed by the shadow of the boy she grew to love in the man selling out stadiums of present. Can Emma resist one of the most irresistible bachelors in the world? Or will she fall for the same man twice?

Nicole Williams is the New York Times and USA TODAY bestselling author of contemporary and young adult romance, including the Crash and Lost & Found series. Her books have been published by HarperTeen and Simon & Schuster in both domestic and foreign markets, while she continues to self-publish additional titles. She is working on a new YA series with Crown Books (a division of Random House) as well. She loves romance, from the sweet to the steamy, and writes stories about characters in search of their happily even after. She grew up surrounded by books and plans on writing until the day she dies, even if it’s just for her own personal enjoyment. She still buys paperbacks because she’s all nostalgic like that, but her kindle never goes neglected for too long. When not writing, she spends her time with her husband and daughter, and whatever time’s left over she’s forced to fit too many hobbies into too little time.Nicole is represented by Jane Dystel, of Dystel and Goderich Literary Agency.
Website   Facebook  Twitter  Blog  Instagram