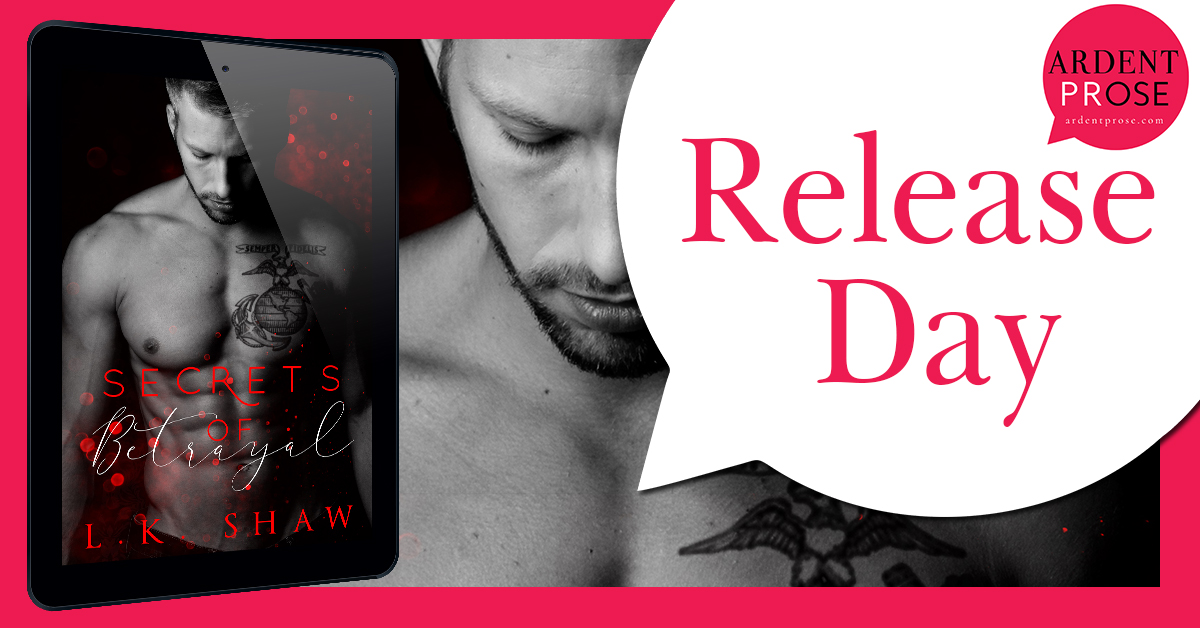 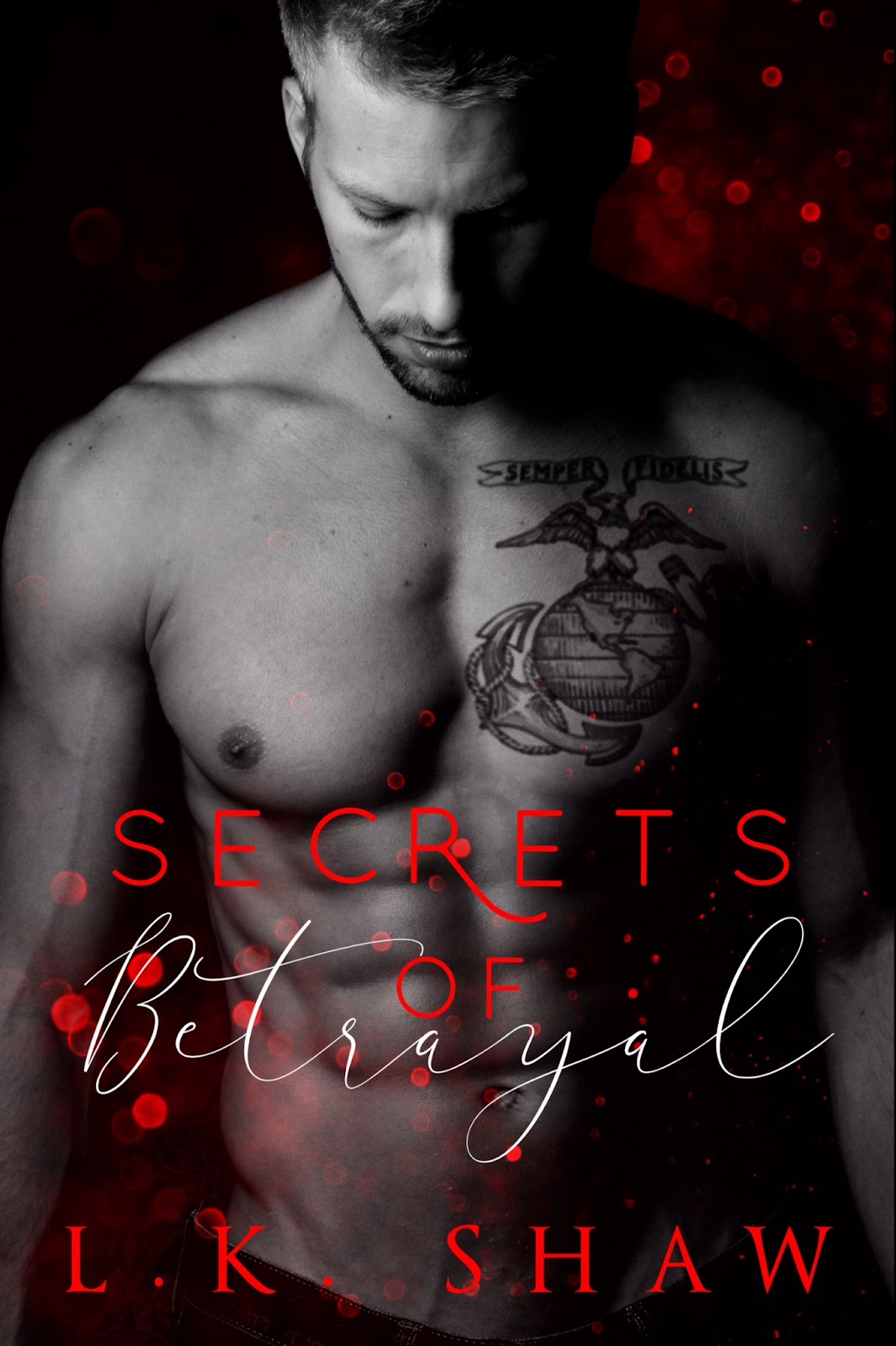 Betray (verb): to deliver to an enemy by treacherySold to a sex trafficker by her drug-dealing boyfriend, Phebe Lawson possessed first-hand knowledge of the secrets of betrayal. She’d given up all hope. Her life no longer held any meaning. She would have wished for death to come and take her away, except, she knew wishes were wasted on people like her. Until the day he entered her life. He was a beacon of light in the bleakness she called existence. His arrival sparked a longing inside her that, maybe, hope wasn’t a useless emotion after all. Heal (verb): to make sound or wholeDonovan Jeffries was the charming one. The flirty, social Dom of the local BDSM club, Eden. He thought he’d found the perfect submissive. Until she betrayed him with another. He closed himself off, vowing to never give his heart to another woman. Until the day she entered his life. Her despair touched a part of his soul he’d thought forever lost, and he would move heaven and earth to piece all her broken parts back together.*this book contains dark elements that may be difficult for some readers* 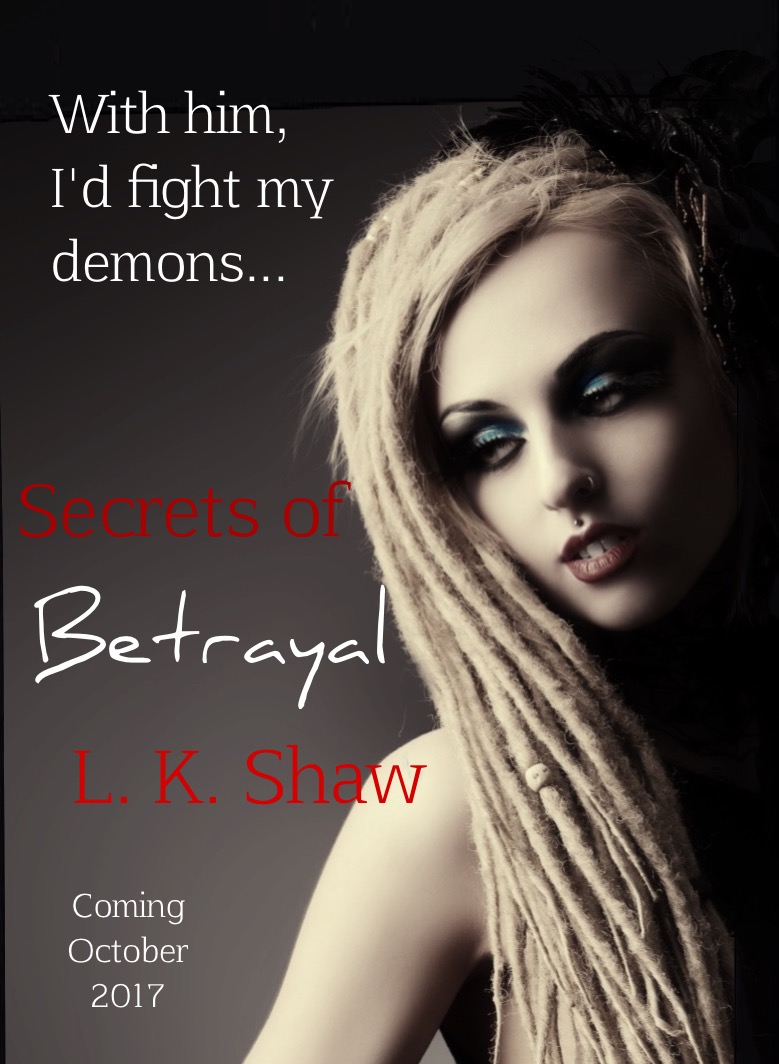 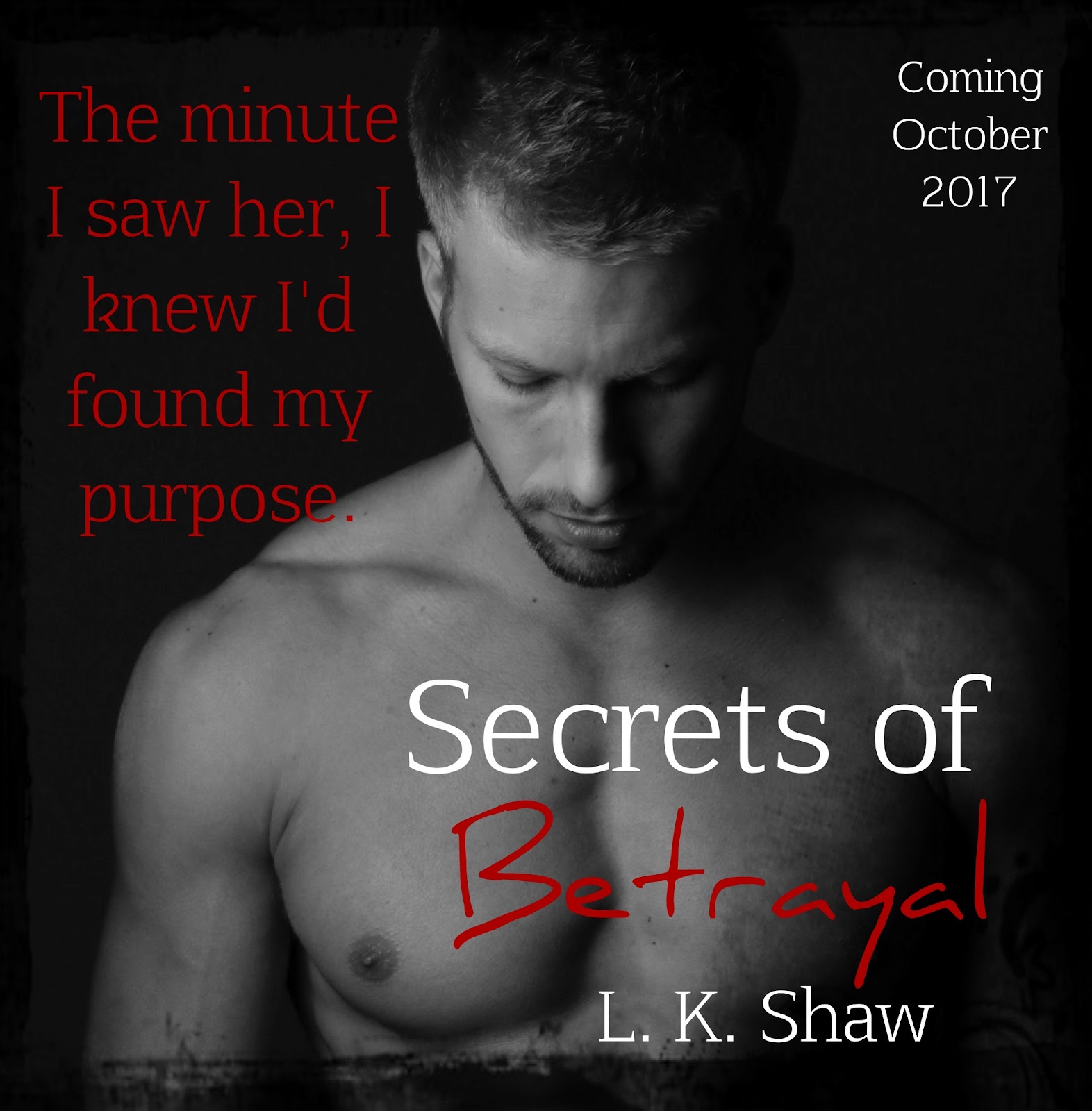 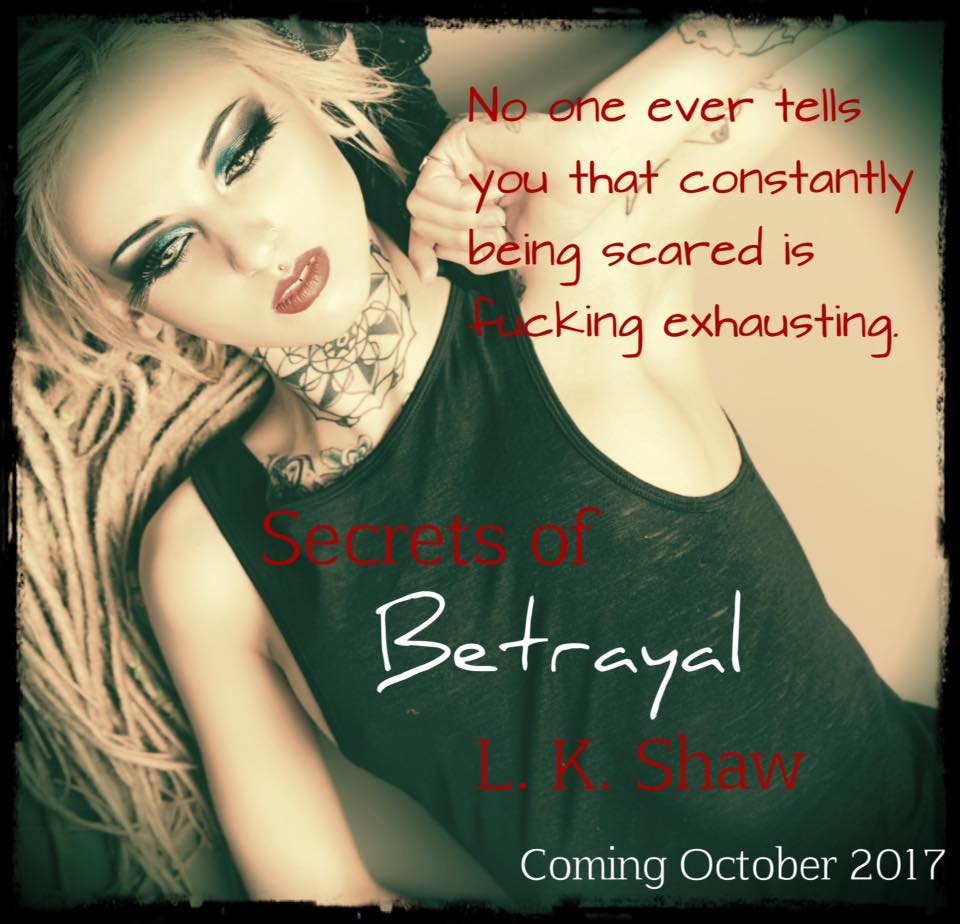 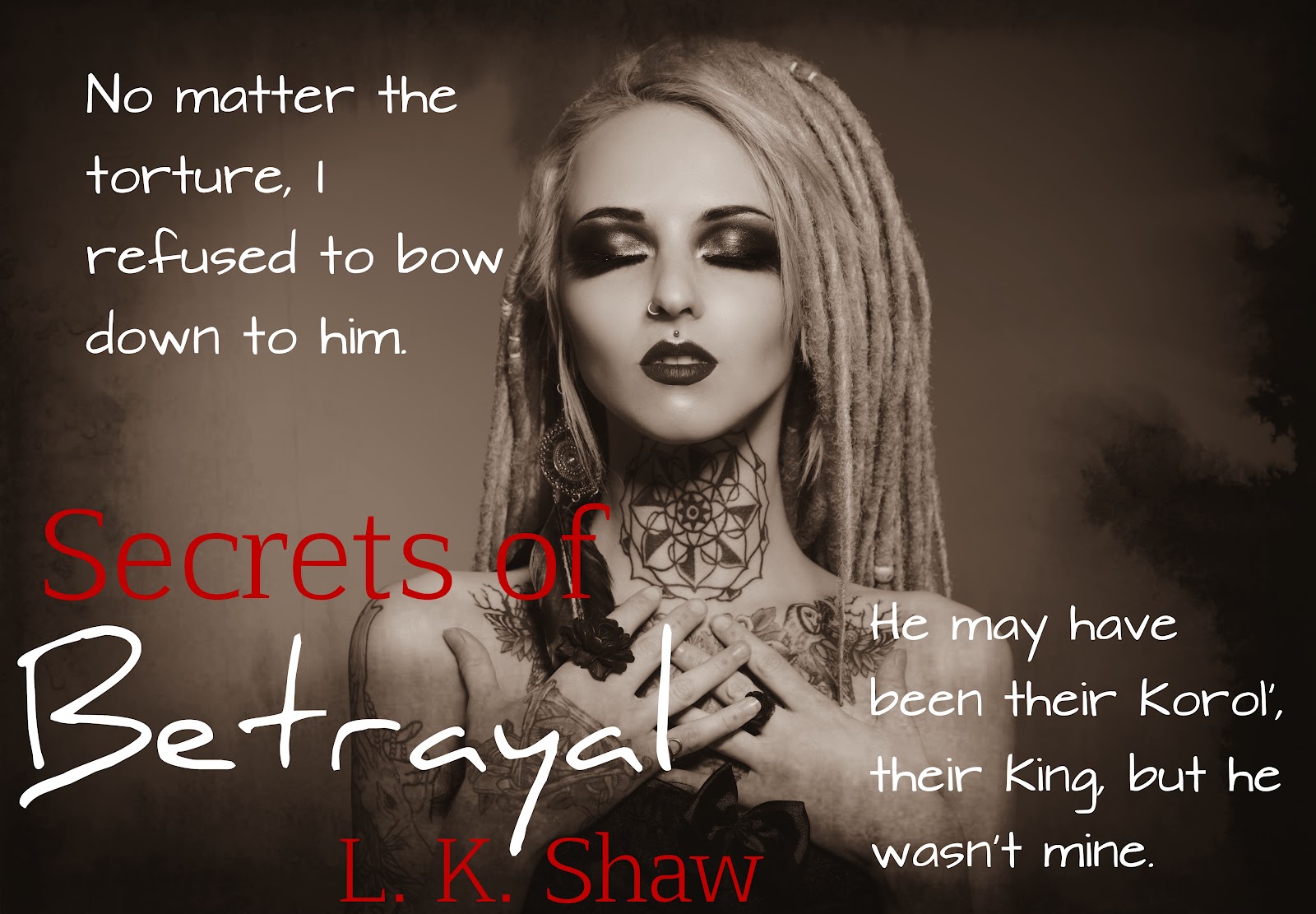