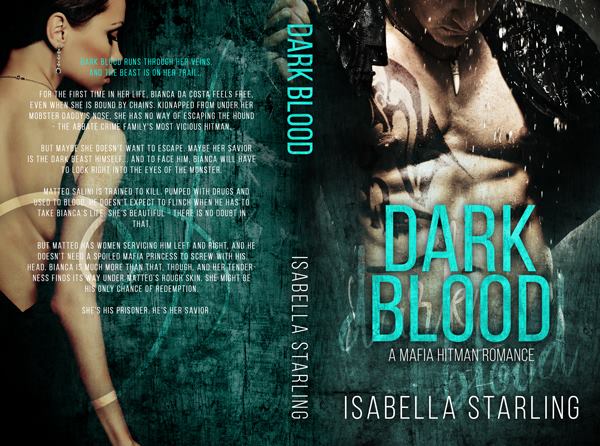 Dark Blood by Isabella Starling
Mafia /Dark Romance
Release Date- 25th June,2016
Goodreads Link-https://www.goodreads.com/book/show/30318909-dark-blood
Blurb
DARK BLOOD runs through her veins,
and the beast is on her trail…
For the first time in her life, Bianca Da Costa feels free, even when she is bound by chains. Kidnapped from under her mobster daddy’s nose, she has no way of escaping the Hound – the Abbate crime family’s most vicious hitman.
But maybe she doesn’t want to escape. Maybe her savior is the dark beast himself… And to face him, Bianca will have to look right into the eyes of the monster.
Matteo Salini is trained to kill. Pumped with drugs and used to blood, he doesn’t expect to flinch when he has to take Bianca’s life. She’s beautiful – there is no doubt in that.
But Matteo has women servicing him left and right, and he doesn’t need a spoiled mafia princess to screw with his head. Bianca is much more than that, though, and her tenderness finds its way under Matteo’s rough skin. She might be his only chance of redemption.
She’s his prisoner, he’s her savior.
WARNING! Dark romantic themes included. If you don’t like your bad boys BAD, look the other way!
TEASERS 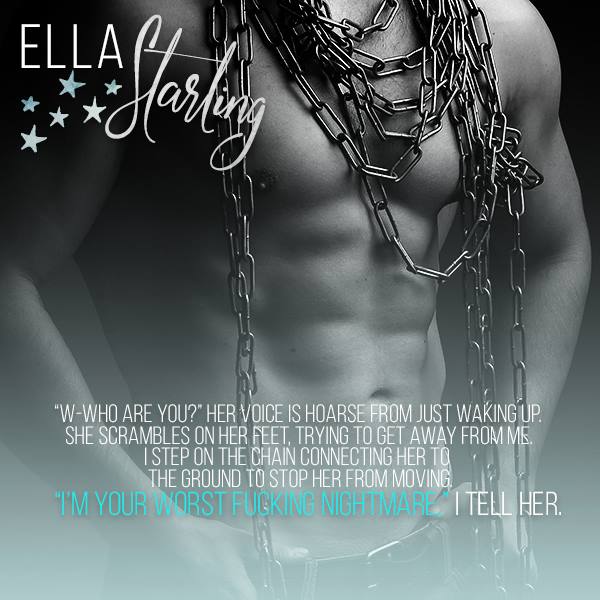 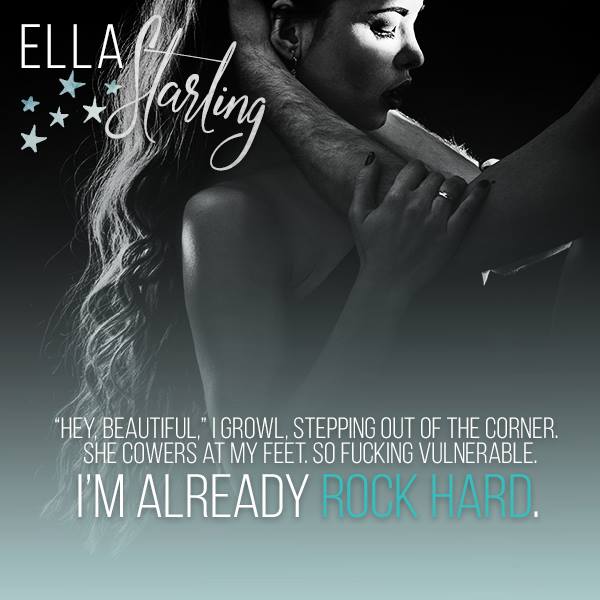 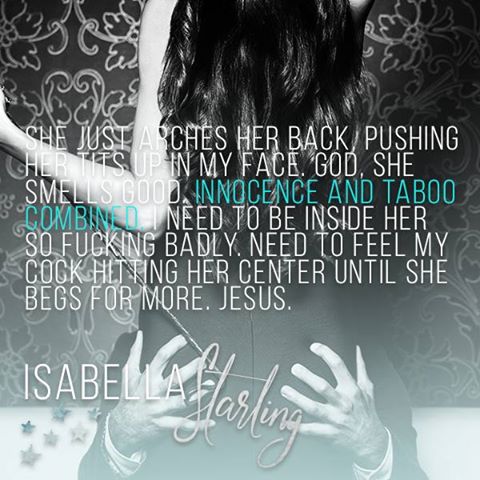 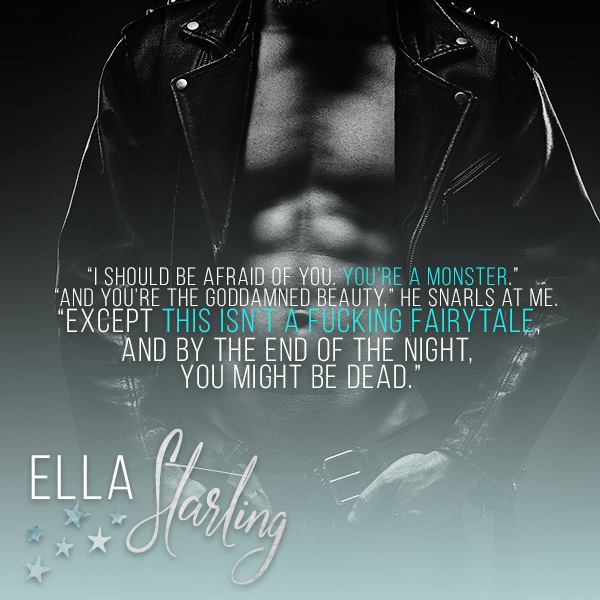 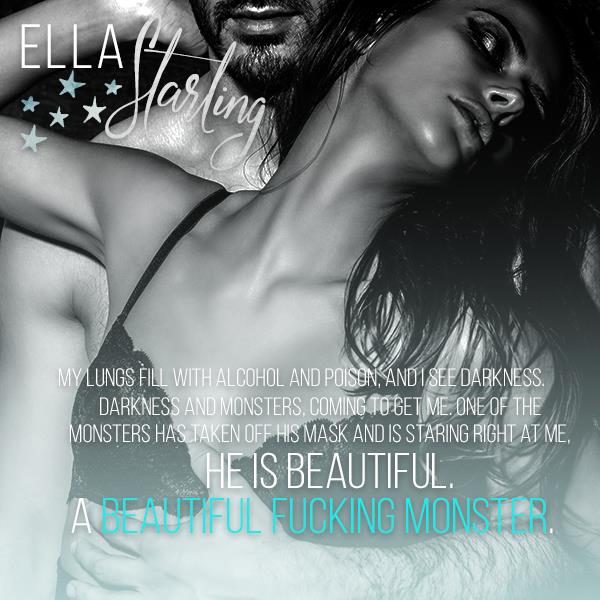 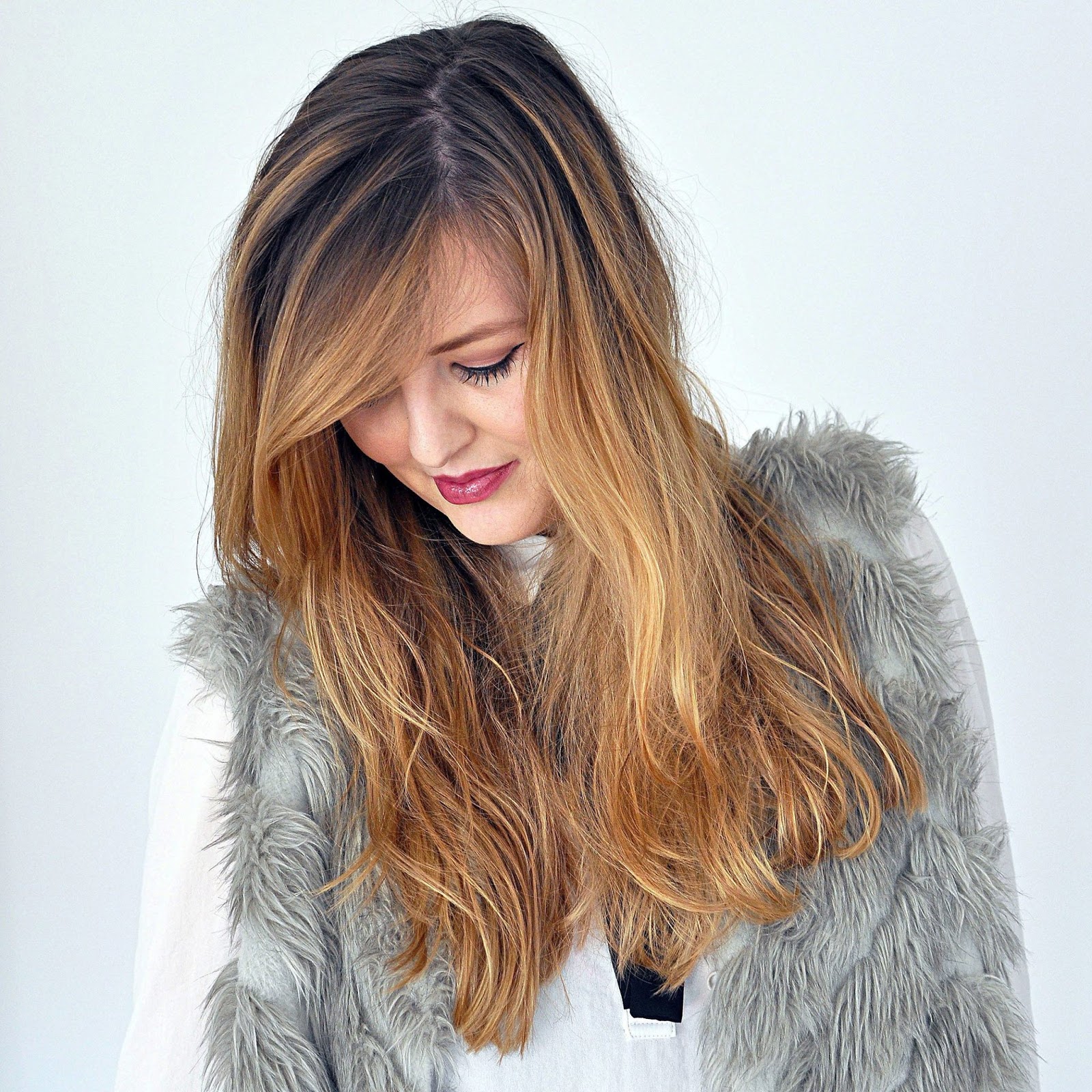 Isabella Starling is a 20-something European dark romance author. When she isn’t thinking about bad boys & their good girls, she’s spending time with her two cats and her boyfriend.
Faceook page- https://www.facebook.com/authorisabellastarling/
Sign up for Newsletter- http://eepurl.com/b1fHB5