Synopsis:  Five years ago, Kat lost her family in a car accident. Ever since, she has been in a deep depression. She quit her job and started writing so she would not have to leave her house. She lost herself. She has no idea how to come out of the ugliness. She decides that she needs to push herself out of the house but she needs to go where no memories exist. She decides to go visit the country where her family was from, Portugal. She rents an apartment from her uncle with the hopes of finally being able to start moving on. Rey is serving in the United States military. He is living in Germany but only has a few more months before he contract is up. He goes on leave for his cousin’s wedding which is taking place in Portugal. He rents his uncle’s apartment for a few weeks. When he gets there, he realizes someone is staying there. When he realizes it is Kat, his world is turned upside down. Kat and Rey have a history. Although nothing ever happened between them, there were some feelings and emotions that were never expressed to anyone. Rey vows to help Kat get out of the depression by getting her to go sightseeing and possibly open up. Will Kat allow Rey to help her? Can Kat get past the death of her family and allow someone into her heart? Will Rey’s military career put a stop to a relationship before it starts? 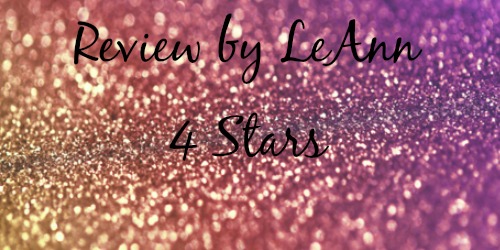 This book is a good 2nd chance love story. I found easy to read and couldn’t put it down.
Kat has had devastating loss and Rey has loved her from a far. When they both have a second chance they take it. This book you feel all of the characters emotions and Janet has gave it a realistic story line. I love that you can really connect to the characters.
My heart went out to Kat for all she had to endured. You will smile, laugh, and cry. If you want a good read then this it.