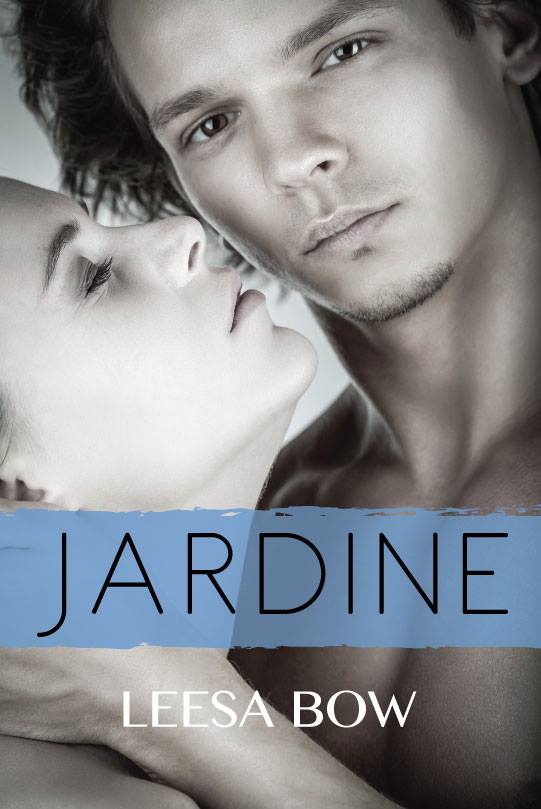 Synopsis:  At eighteen, Ava is sure she has found her soul mate in Jardine. Convincing their friends and family that what they have is more than just a crush, however, is an entirely different story. Jardine’s parents have his life mapped out with plans that don’t include Ava.

Their plans to get into med school and start their future together crumble when cricket sensation Jardine is selected to play for the Australian team and expected to spend most of the year touring internationally. Ava knows since they agreed to follow their dreams, no matter the cost, she has to let Jardine go.

Ava also discovers a new inspiration to move on with her life. But can she keep it a secret from Jardine? If he discovers the truth, everything between them could be destroyed. 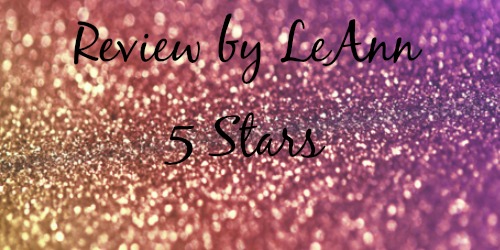 I’m loss for words (in a good way) on this book because it was that good. Once you start it, you want be able to put it down. I laughed, cried and was even Shocked! I found myself smiling through out the book. It is a sweet love story between two young adults who think their soul mates.

Ava and Jardine are newly high school graduates who love each other. Jardine dream is to play with the Austrilian cricket team. Ava’s dream is to be with Jardine. When parents get involved and life happens. Can Ava and Jardine fight for each other or will they go their seperate ways?

Leesa has once again drawn you in with the realistic of these characters and you can’t help but feel like your part of it. This book is well written and i’m looking forward to reading the next one called Caught Out.